27/09/2013Redazione Made in TuscanyWine producer 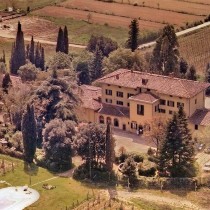 La Striscia is a winery that has its very deep origins in the Renaissance and nowadays is owned by the famous actress Ilaria Occhini.

25/09/2013Redazione Made in TuscanyProvince of Arezzo, Wine producer 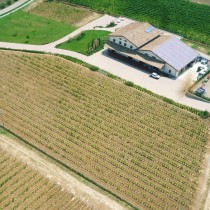 Baldetti Alfonso has inherited the legacy of a generation of vignerons that since the 60’ dedicated to their vineyards in the territory of Cortona, in the south-east of Tuscany, more specifically in the small village of Pietraia. 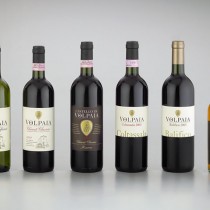 The Castello di Volpaia was built in the 11th century as a fortified village on the Florence and Siena border.

06/08/2013Redazione Made in TuscanyWine producer 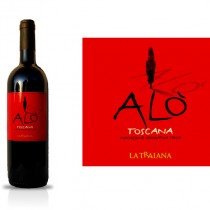 As well as the ancient roots of its name, the Fattoria also preserves the procedures, practices and workmanship handed down over time, and now renewed by the Gigante family, owners of the Fattoria since the early 1960s.

29/07/2013Redazione Made in TuscanyWine producer 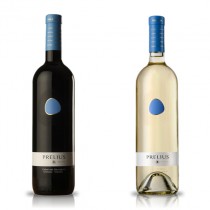 All our the vineyards, as well as the olive groves and the rest of the estate, are farmed organically thanks to the special microclimate.

26/07/2013Redazione Made in TuscanyWine producer 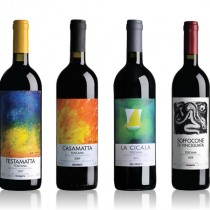 Bibi grew up in Vincigliata, surrounded by unspoilt nature which has allowed him, from an early age, to appreciate the value of healthy foods. 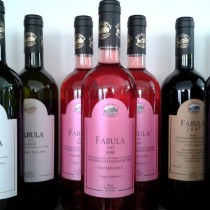 Montebelli Agriturismo & Country Hotel is an oasis of peace and relaxation located in the softly rolling hills and olive groves of the Maremma countryside. It is twenty minutes from the Tyrrhenian coast and close to the art treasures of Tuscany. 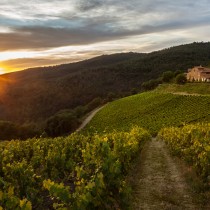 The Montemaggio Estate is located in the Commune of Radda in Chianti in the heart of Chianti Classico region. It is situated where once a 14th century tower stood above the old Roman road between Siena and Florence. 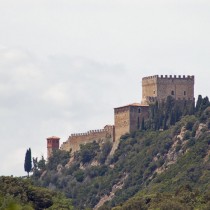 La Fattoria di Ripa d’Orcia gets its name from the Castle of Ripa d’Orcia which has been representing the heart of the Farm Estate since his construction (XIII cent.) 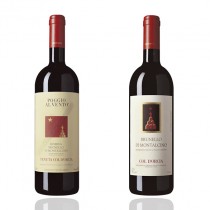 Col d’Orcia literally means the hill overlooking the Orcia River. The Orcia River marks the South West border of the Brunello di Montalcino territory and the name of the farm is intrinsically linked to the physical location were the vineyards are planted.