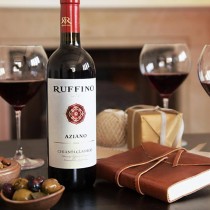 More than 130 years ago, our founders Leopoldo and Ilario Ruffino were among the first in Tuscany to recognize that the best wines come from the best vineyards. 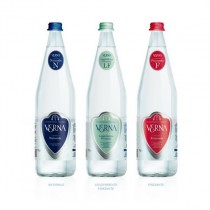 The Verna mineral waters, clean and light, ideal also for the young ones. 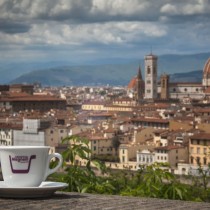 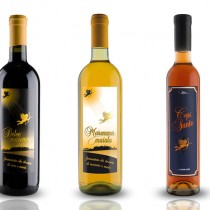 Production of artisanal fermented drinks for desserts or after meals. 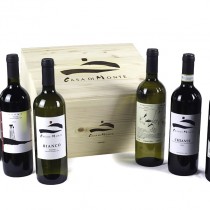 The winery covers about 80 hectares distributed between the towns of Montespertoli and San Casciano Val di Pesa. 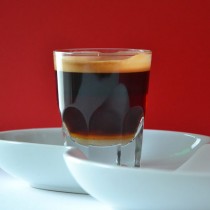 Ponce alla Livornese began in Livorno in the second half of the 17th century thanks to the sailors of the British Royal Navy who introduced Punch to the Port of Livorno. 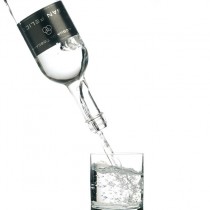 San Felice company was settled in 1964 close to the source, to which it is connected through a subterranean pipe allowing bottling.

16/03/2013Redazione Made in TuscanyDrinksno comments 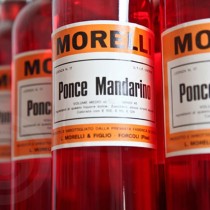 The Liquorificio Morelli, or Antique Grapperia Tuscany, produces liqueurs and spirits of the highest quality.