Made in Tuscany in Estonia 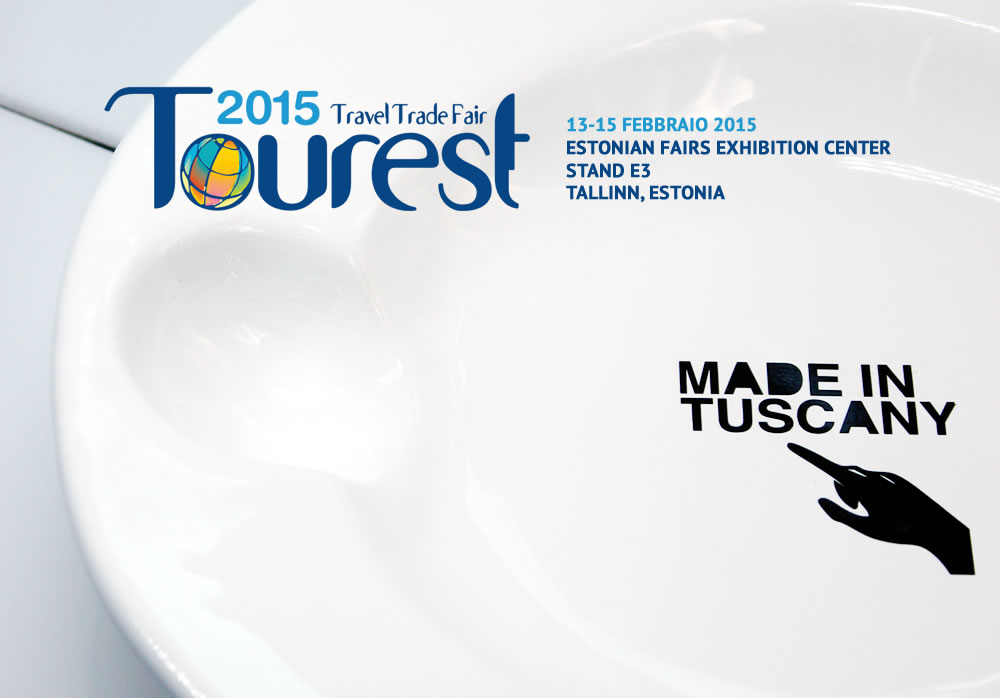 The 24th international travel trade fair Tourest 2015 will take place on February 13-15 at Estonian Fairs Center! You can find “Made in Tuscany” at booth E3.

International travel trade fair Tourest is the oldest, the biggest and the most successful travel trade fair in the Baltic states which has been organized annually since 1991 by Estonian Travel and Tourism Association (ETFL). In 2014 Tourest gathered almost 500 exhibitors from 24 countries during 3 days to give an overview what tourism industry has to offer. Estonian people are eagerly looking forward to the fair to organize their holiday plans. For exhibitors it is also the best opportunity to meet Estonian travel industry. Visitor numbers are growing every year and in 2014 it reached 36 000! 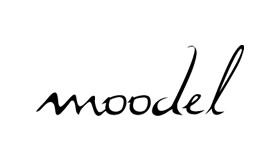 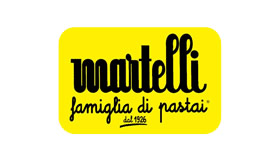 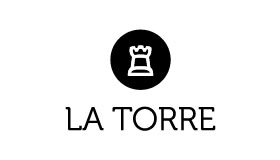